This statement is made pursuant to s.54 of the Modem Slavery Act 2015 and sets out the steps that Waddington® Europe has taken and is continuing to take to ensure that modem slavery or human trafficking is not taking place within our business or supply chain.

Waddington Europe and its subsidiaries is a member of The Waddington Group (TWG) is a major global packaging manufacturer and marketer with four divisions:

United States: WNA offers a broad range of mainly upscale disposable solutions for the foodservice industry including catering, bakery, processor, deli and chain restaurants. Product innovation has been the key to the success of WNA over many years and they have an enviable reputation for being first to market with many new technologies. WNA has several manufacturing facilities strategically located throughout the U.S. utilizing various technologies including injection moulding, thermoforming, metallizing and decorating.

Canada: With manufacturing facilities in Montreal and in Toronto POLAR PAK (formerly Polar Plastic and Par-Pak) has many of the same manufacturing capabilities offered by WNA in the US and serves the foodservice, bakery, deli, produce and confectionery markets. In addition to products manufactured in Canada, POLAR PAK also markets products produced by other Group companies, thereby providing unparalleled one-stop shopping convenience for single-use foodservice products across Canada.

The corporate offices of The Waddington Group are located in Covington, Kentucky (close to Cincinnati, Ohio).

Waddington Europe operates the following policies that describe its approach to the identification of modem slavery risks and steps to be taken to prevent slavery and human trafficking in its operations:

Waddington Europe uses only specified, reputable employment agencies to source labour and verifies the practices of any new agency before accepting workers from that agency.

Waddington Europe is committed to ensuring that its suppliers adhere to the highest standards of ethics. Suppliers are required to demonstrate that they provide safe working conditions where necessary, treat workers with dignity and respect, and act ethically and within the law in their use of labour. Waddington Europe works with suppliers to ensure that they meet the standards of the code and improve their worker's working conditions. Each supplier is required to conduct themselves in the required manner, failure to do so will lead to the termination of the business relationship.

Waddington Europe encourages all its workers, customers and other business partners to report any concerns related to the direct activities, or the supply chains of, Waddington Europe. This includes any circumstances that may give rise to an enhanced risk of slavery or human trafficking. Waddington Europe's whistleblowing procedure is designed to make it easy for workers to make disclosures, without fear of retaliation. Employees, customers or others who have concerns can contact our HR team anonymously if they wish to.

Risk assessment and due diligence

Waddington Europe reviewed its key performance indicators (KPIs) in light of the introduction of the Modem Slavery Act 2015. 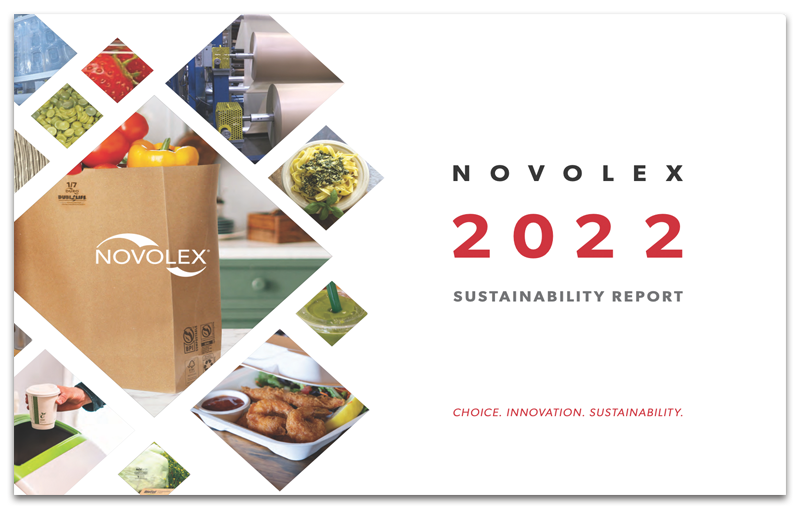 We use cookies that help our website to function, to provide the best user experience, to track and analyse how you interact with our website and also to personalise content and ads. You can read more here.